In celebration of Lillian Gish whose 120th birthday falls today. Below you can watch her introducing one of her greatest films, The Wind (1928).

It is one of the most remarkable American films of the silent era, produced by its star, and helmed by the Swedish director Victor Sjostrom (anglicized to Seastrom), who later in life played the old Professor in Ingmar Bergman’s “Wild Strawberries”.

The version to see is the one presented by TCM in collaboration with Oscar-winning film historian, Kevin Brownlow, with a specially composed musical score by Carl Davis. (Music buffs might be interested to know that the orchestrators on this score, which includes all manner of orchestral “special effects”, were Colin and David Matthews, leading avant-garde composers in their own right. Colin has also worked extensively with the Benjamin Britten Estate to bring many of Britten’s “lost” compositions back into the repertoire).

I attended the premiere of this version of The Wind at the London Film Festival in the 80s, and it was a knockout. 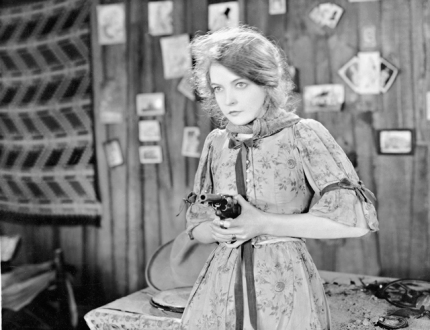 At a later screening in New York’s Radio City Music Hall I had a chance to meet Ms. Gish, and she was the personification of charm and old-world Hollywood graciousness. The following clip, alas, features music other than Carl’s, but it gives you an idea of the extraordinary imagery that drives this story of a girl pushed to the limit of her sanity by events in this inhospitable, windswept country. 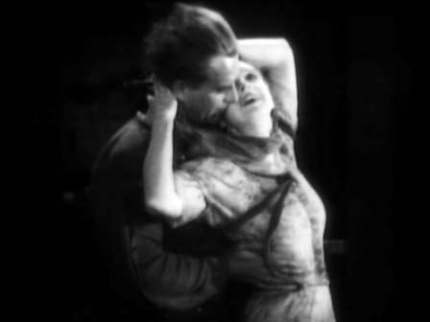