Long before he provided the ominous tones for Darth Vader and created the most iconic-sounding villain in screen history, James Earl Jones made his mark in a number of major productions of stage and screen. It was his role in Jean Genet’s groundbreaking play The Blacks, first staged in New York in 1961, and running for a record-breaking 1408 performances, that led to one of his most memorable early film experiences.

James Earl Jones and Cicely Tyson in The Blacks 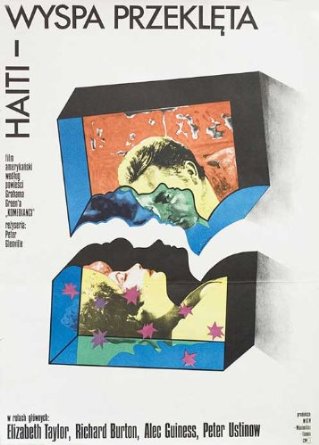 Polish poster for The Comedians

Peter Glenville, a leading British director of the time who had closely collaborated with Graham Greene and Tennessee Williams, was looking for a number of black actors to take roles in his forthcoming film of Greene’s The Comedians, set amidst the turmoil of ‘Papa Doc’ Duvalier’s Haiti.  Going to The Blacks, which was one of the top off-Broadway hits of the decade, Glenville was presented with an embarrassment of acting riches.  Jones was not the only one to be cast in the film as a result of his performance in the play: joining him were Cicely Tyson, Zakes Mokae, and Roscoe Lee Brown.  Also in the film was a young Gloria Foster, who later made a mark as the Oracle in the first two Matrix pictures.

For Jones, working on The Comedians was memorable both on, and off, screen. For rarely can a young actor have found himself spending time with such a luminous A-list cast: Elizabeth Taylor, Richard Burton, Alec Guinness, Peter Ustinov, not to mention the legendary star of silent pictures, Lillian Gish. 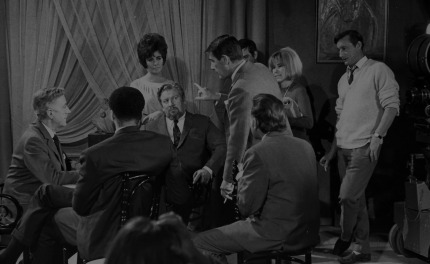 Peter Glenville (c., standing) with the cast of The Comedians

A few years ago I produced an oral history of the life and work of Peter Glenville, and James Earl Jones kindly agreed to share his reminiscences with Susan Loewenberg, Producing Director of L.A. TheatreWorks, who commissioned the history on behalf of the Peter Glenville Foundation.

The segment about The Comedians was my favorite, enlivened by Jones’s commentary, his extraordinary presence, and that voice. (In a technical sidebar, that voice was so resonant with bass frequencies that the engineer had quite some trouble recording it without distortion).

Now you can enjoy his story too…… 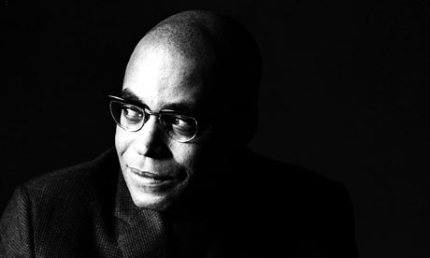